Home
SHTF
Why You Need Cats When SHTF
Tweet Pin It

I have never seen this seriously overlooked issue addressed on any survival/prepping site, so I decided to write this article about Cats When SHTF, complete with my warped sense of humor thrown in for free. With government overreach rampant and unwarranted panic over the Corona Virus, now is definitely the time to let the cat out of the bag. (Pun intended) Throw in BLM and ANTIFA and the s*** could hit the fan for real…very soon.

I have only seen articles on how to prepare supplies for your cat/dog before SHTF, nothing like what follows.

Imagine a worst case scenario: COVID-19 infections have disrupted the food chain to the point of shortages. BLM/ANTIFA animals are running a muck, raping, killing, looting. The power grid has been down for months. It doesn’t matter whether this was caused by an EMP, WW3, sabotage/direct attack on power distribution stations, online cyber attacks or collapse of the world economy due to COVID-19. Society has broken down. Anarchy reigns in most areas. The power is out and is not coming back on for months, maybe years…possibly never in some areas.

People are starving. No electricity, sewer, water, gas, etc. Filth, pollution and disease abound. Idiots poured out of the cities in droves to “live off the land” with no survival knowledge. Lakes and rivers were fished out in mere months. They blasted anything that moved to obtain food. They only succeed in hunting every imaginable species that could be eaten – including humans in some areas – to the point of extinction. What they killed was mostly wasted. Untrained urbanites can’t properly skin, prepare and preserve wild game, whether it’s rabbit, squirrel, birds, or something larger. Most starved to death in a year, died of disease or were eaten by cannibals.

Those who remained in the cities and suburbs fared far worse. Many were killed by roving bands of raiders looking for food, water, drugs, liquor, women, gasoline, etc. Women often were kidnapped and used as sex slaves, slave labor, bartering items. Water and waste disposal facilities ceased to function. General chaos, disease and mayhem reigned supreme. Guess what happened next? Rats, rats and more rats. Millions, billions, maybe trillions of rats. In one year 1 female can have 2000+ babies. Do the math. 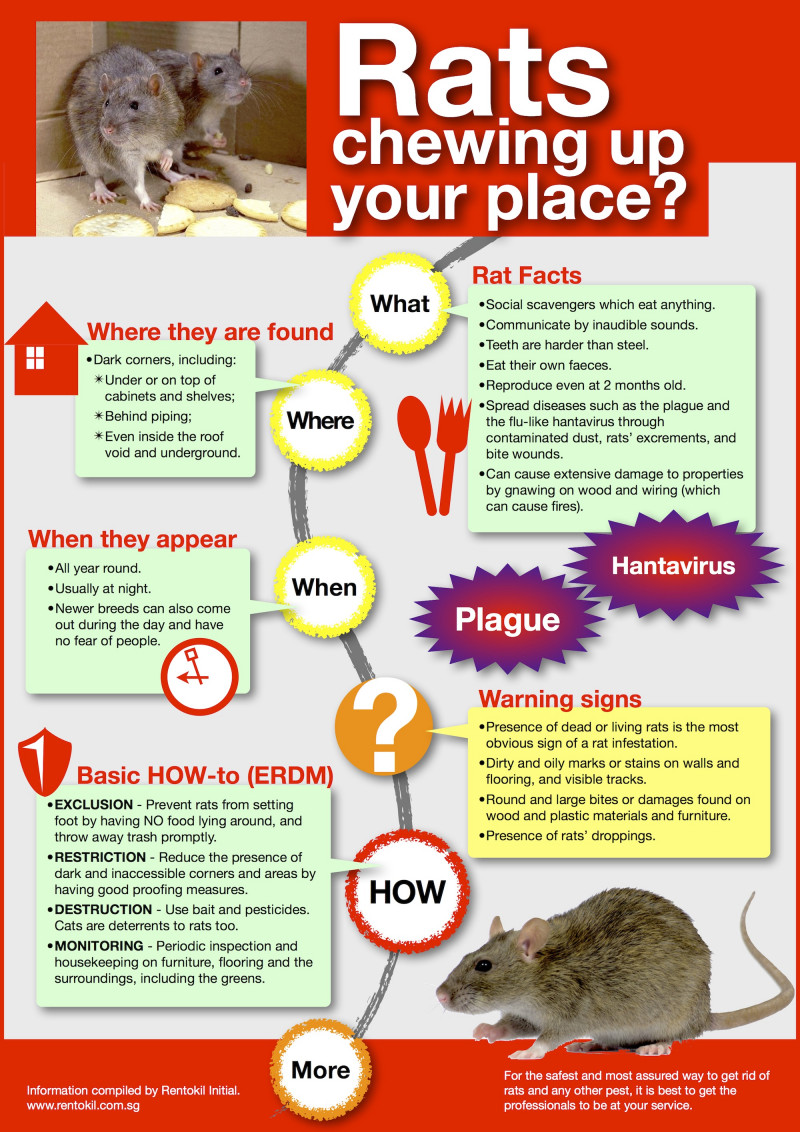 Mistakes Will Be Made

Naturally, the surviving urbanites turned to eating their family pets when food ran low. Some even consumed their obnoxious neighbors. Dogs, cats, rabbits (which, BTW, are an excellent renewable source of food if you are set up to raise them), even Crazy Joe’s 8′ python was fair game. Consuming felines to the brink of extinction was actually the stupidest thing they could have done. DO NOT EAT THE CATS! I repeat: DO NOT EAT THE CATS WHEN SHTF!!!!!

Cats are ecologically far more important than most people realize. They are super-predators, although small in stature compared to others. Behind the scenes, they control rabbit, bird, mouse and rat populations, to the dismay of uninformed bleeding-heart idiots who see only the killing aspect. “Oh, the poor birdie! Look what the bad kitty did.” Yea, right. Google MacQuarie Island to find out what happened when some bright boys decided to remove all the cats because they were eating the pretty birdies. Idiots! (Start chant now: “Orange kitty bad. Must be removed.” LOL) Also check out Operation Cat Drop in Borneo during the 50s where the WHO managed to screw up the natural order of things. Yes, that WHO. The ones involved in the Corona farce. If you don’t understand the inter-relationship of ecosystems, don’t mess with it!

You Need Cats When SHTF

Without free roaming cats controlling the rodent population in the cities, you can bet yer ass humans won’t last long. Rats, birds, insect pests and rabbits will eat what meager crops are grown. Rats will quickly over-run the area, spreading disease and devouring everything in sight. Good-by humans! I hope that cat stew is worth it. I guarantee you will regret that dinner.

The lesson: In a worst-case scenario, under no circumstances should you eat cats. (Although I have heard they are good oven-baked with BBQ sauce. Heehee) No matter how hungry and tempted you are, don’t do it. I doubt if anyone will have enough sense to follow my advice when their family has not eaten for a week, but believe me, the surviving humans will pay dearly for your ignorance .

Besides, if you eat the Cats When the SHTF, you will miss their cuteness, comforting purrs and company…right up to the time rabid rats feast on your rotting flesh or your ravenous wife thinks you are worth more as dinner than a partner/provider.

Feel free to contact me with your comments and/or ideas for future articles (I would like to stick with little-known or never before published stuff, no over-done mainstream topics.)