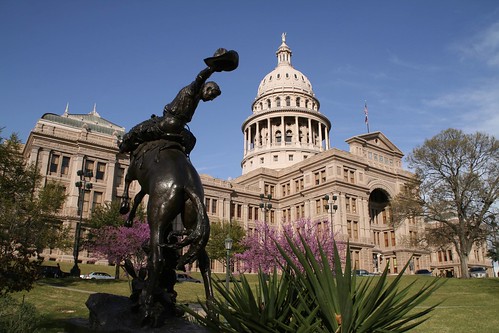 When I get home from  work, I slip on my PREPPER costume, complete with mask and cape and enter the world of preparedness, homesteading, bushcraft, survival, alternative news, liberty-minded thought, etc….  If you are reading this, you know what I mean.  If you don’t, keep reading and see if maybe you should explore this world.

In this “alternative universe,” the public school system is really looked down upon.  It bothers me at times, but I totally get it…and agree on most points.  The only thing that really bothers me is when people say “public schools” they have a certain picture in mind.  This picture usually consists  of socialist curriculum, lazy and over paid teachers (and administrators), government waste that leads to an inept education, basically everything that is wrong with America.  What bothers me is that although that description might fit many educators and education systems in the nation, it doesn’t describe everyone.  Lumping every school district and educator into the same group is not a fair assessment, it’s not the WHOLE picture.  I’ve said it before when I’ve been interviewed on podcasts that I work with some of the most hard-working, caring teachers around.

But, I would be the first to tell you that our system is not perfect.  In fact, I would say it is broken and can’t be fixed unless drastic measures are taken (maybe that is wishful thinking).  But we need to make sure that we place the focus on where the real problems lie.  At least in my district, as I see it, the problem lies with too much government intervention and politicians  who don’t know what kids actually need to be successful.

Let me give you an example.  My district writes a lot of our own curriculum, at least on the elementary level.  We rarely use text books.  If a text book is used, it is usually to supplement something that was taught. But, they are not necessary.  The problems is that the Texas Education Association can make a “proclamation” that says we HAVE to have new text books.  So, we have to go through a textbook adoption, waste time, money and effort to form committees to review curriculum and text books, to spend a ton of money on books that are not going to be used!  We HAVE to do it because, well, TEA said so! Asinine!

Standardized tests were supposed to ensure a minimum standard of achievement in public school students.  If you past the “test,” then you met the minimum requirements to graduate high school or go to the next grade level.  The last test, the TAKS test was replaced with the STAAR test two years ago.  I won’t go into how the State of Texas was not prepared to implement this test. Like, the fact that students who took the test in the Spring, didn’t learn if they passed until the Fall!  This wasn’t due to a computer error or anything like that.  This was due to the fact that the State of Texas hadn’t set the standards for passing. Can you imagine a teacher doing that?  “Students, we are going to take this test in April, but you won’t find out your grade until next year, when you are in the next grade level.”  How does that make any sense?  The current standards, passing rates, etc… are so complex now that top tier administrators can’t even explain it.  Ok, I guess I did go into it!

But back to the test itself.  The test has moved from a test of minimum standards to a test that is “more rigorous.”  I’m good with rigorous.  Students need a curriculum that is going to be challenging and take them to the higher levels of thinking.  The problem is that the test has moved from a test to make sure students meet at least minimum standards (and I’m not saying that is what we shoot for, just that if a student graduates, we know that they achieved certain standards) to a test that is more difficult.  We were able to track students who blew the previous TAKS test out of the water and then struggle and be average on the STAAR test.  Our campus went from an “Exemplary” campus to an average campus overnight.  What changed?  Our teachers?  Our students?  No, it was the test.

My main gripe is that not everyone works at high rigorous rates in every subject.  Most of you reading this were good in Reading, but you might have struggled in Math or vice-versa.  Yes, there are those students that do well in everything, but that is not the majority.  It would be like your boss requiring you to be good at sales and welding.  There are those that are good at both, but most sales people aren’t going to go to the shop and weld together pieces of metal, just like a welder isn’t going to go into the office and on sales calls to sell product.  But that’s what we are requiring of students – “You need to work at this very high rate in Math and also work at this very high rate in Reading and Science and Writing.”

Not only is the test more rigorous, but they have piled on the work.  So for instance, instead of having a Reading test with 5 passages, they have given 5th graders 6-7 passages to read and analyze.  Then, they make them complete this in 4 hours.  Now, if you haven’t seen a released STAAR test or the stress that it puts on 5th graders, 10 year-olds to pass or be retained in 5th grade again, you might think that I’m making a little too much of this and I just want it easier for teachers to do their job collect a paycheck …after all we are falling behind the rest of the world and we need harder curriculum and tests!

One reason that is given “FOR” standardized tests is that we are falling behind countries like China.  But,  please do me a favor and stop comparing our educational system to the rest of the world! In the U.S., every student is provided a Free and Appropriate Public Education (F.A.P.E.).  This includes students in the regular public school, but also students in alternative placements, juvenile and even hospitals.  We educate every student!  And, we are still required to get them to meet standards if they misbehave, fight, hit the teacher, cuss at the administrators, bully other students, etc..  Can you imagine that in China?  I bet that if a student in China wasn’t doing what they needed to do, they would be expelled and not allowed to go back to school.  They would have to live with the shame of not finishing school and scooping poop or something.  But that doesn’t happen here in the U.S.  We teach all students…while they’re throwing chairs and spitting that they “hate us.”

We need reform!  I’m just afraid that we are too far gone…like so many things, including our economy. 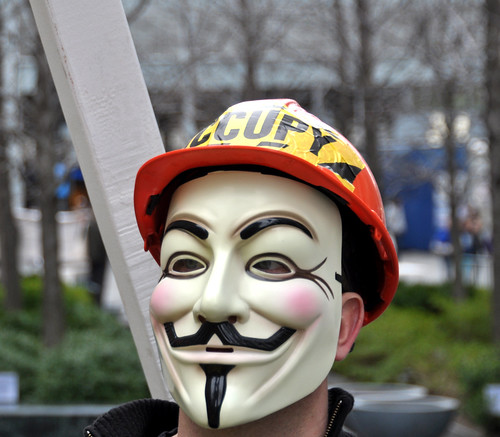 I would gather 3 or 4 of the Superintendents of the biggest school districts for a press conference.  There I would announce that our districts are not participating in the STAAR test anymore.  I would say, “We feel that this test puts undue stress on our students and doesn’t allow for teachers to do what is best for kids because they have to be ready for the ‘test’.  The test is one day out of the year.  You can’t effectively measure the results of a full year in the classroom in 4 hours.”  I would then start on a grassroots campaign to get our parents involved and behind the decision to support the district and put pressure on the politicians to change the laws regarding the state test.

“BUT – If you make the state mad, they would pull your funding!”

That’s right, they might!  My district gets more than 1/2 their annual budget from the state.  But what if every parent decided to get behind this?  It would be messy…ugly…stressful…

BUT, in all honesty, I never see it changing.  We are used to, made to conform, because we receive so much funding from the state, that no one is ever going to upset the apple cart!

There is so much more that goes into this.  For instance, no one can  put a real dollar amount on how much it cost for the State of Texas to implement this test.  How is that possible?   Let’s just open up the State’s account and give someone free reign?!?  Another issue is that there is only one company that deals with the state test…they virtually have a  monopoly….AND it’s BIG BUSINESS!  I’m sure they have the ears and “PENS” of the politicians in Austin more than the parents and district superintendents do! 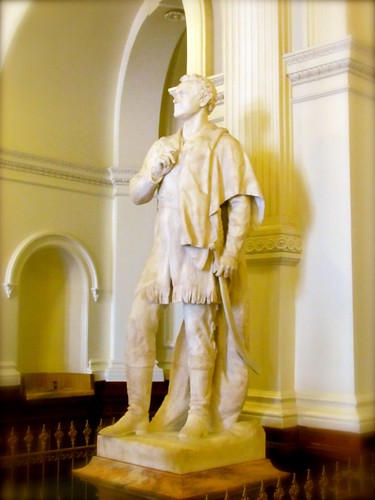 Bold moves!  That’s what is required now-a-days!  Until that happens, it will be business as usual.  The politicians will continue to make laws (sending their own kids to private schools) and we school districts will continue to fit everything they require in to our school day.

Maybe we already are so broken that we have hit the point of no return!  Maybe the home school/ unschool movement has it right.  Maybe the best move is to just unplug from the system…  That’s hard to admit for someone who works in education.  It’s hard to believe that your blood, sweat and tears are keeping a broken system afloat.  Maybe the prepper costume doesn’t just come on in the evening when I get in front of my computer to update Prepper Website and instead becomes part of my everyday wardrobe?  Maybe I’m rambling now…  I should go plan out my garden!

This last thing needs to be remembered – The best decisions are always made on the most local level!