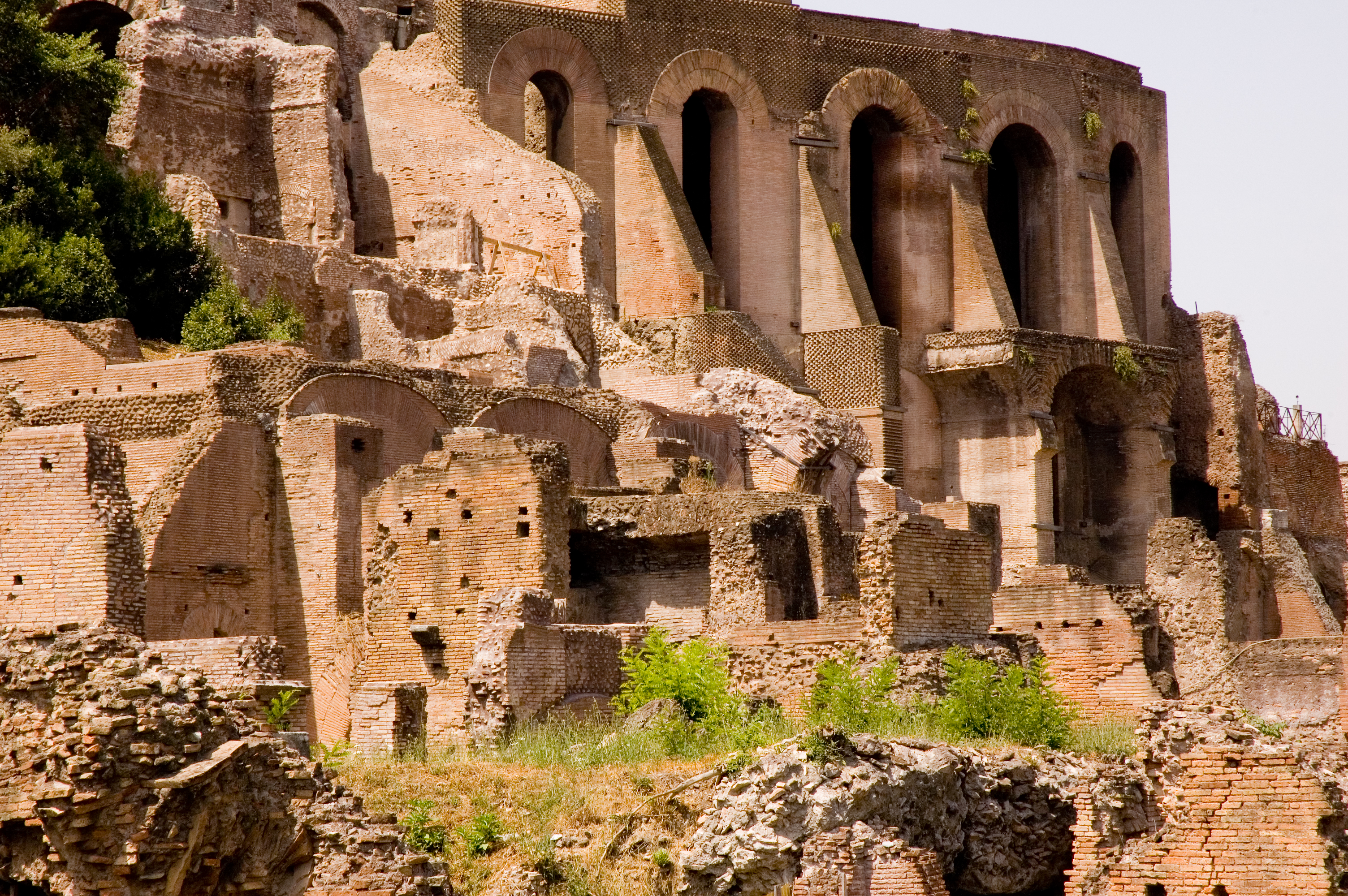 Most of us reading about and watching all the “new developments” in our country are not surprised.  Many of the “enlightened” have been expecting this for a while.  But being ready or expecting it doesn’t take away the surreal feeling that it all brings, the calm before the storm.

I don’t know where I read or heard it, but I recently was reminded (cause I’ve heard it before) that the US is heading down the same path that the Roman Empire was on as it collapsed.  Although I like history, I don’t consider myself a historian.   But as I spent a little time contemplating the issue, I remembered about the life work of Edward Gibbon, History of the Decline and Fall of the Roman Empire.  I haven’t read it, it’s a huge work.  But you can find it free online and download it for $1.99 on Amazon.

After checking out Amazon, I used Google and came up on this pdf by Martin Armstrong.  I read his site almost everyday, so I was interested to see what he had to say.  You can download his pdf here.  Armstrong says that Rome was very good about recording their history.  Many of these records still exist and we have a really good picture about what was going on in Rome.  Armstrong mentions that we know more about Ancient Rome than any other ancient civilization in history.

Basically, Armstrong says that unfunded liabilities are what caused Rome to collapse. Uhm…have “you lost that lovin’ feelin‘” yet?

Then, I decided to go to Youtube.  I found the docudrama series by the BBC – Rome: Rise & Fall of an Empire.  There’s about 5 hours of video to watch.  I created a playlist for easy viewing.  Here is brief description of the docudrama,

“each episode looking at a different key turning point in the history of the Roman Empire.

Factually accurate and based on extensive historical research, it reveals how the greed, lust and ambition of men like Caesar, Nero and Constantine shaped the Roman Empire.

It describes how Rome destroyed Carthage, was conquered by Caesar, how it suppressed the Jewish revolt, and converted to Christianity.

CGI is mixed with compelling drama and spectacular live-action battles to tell the definitive television story of how the Empire was formed, how it achieved maximum power, and why it eventually failed.” – from Top Documentary Films

As things continue to get “interesting,” it might be a good idea to have a little background knowledge of the final days of the great Roman Empire.  Rome influenced western culture greatly.  However, they also showed us “what not to do.”  Why do our leaders think that we would be any different or that they can manipulate things to a different end?  In the end, hopefully The United States of America doesn’t become one of those nations that contributed a lot to society and the world, but imploded because of a multitude of bad decisions.