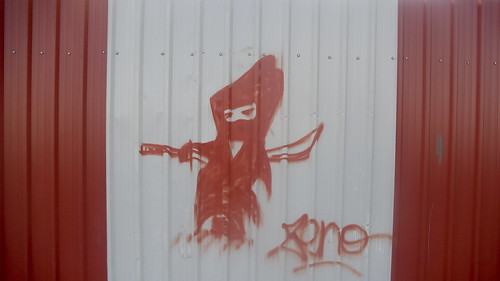 Ok, so I’m not the biggest Christmas fan. In fact, many call me a “Grinch” or “Scrooge.” Lately, I have been blasted (on Facebook & in person) for my recent choice of a profile pic on Facebook (How can you resist a zombie Santa?). I really just don’t like the stress from it all. But one thing that really bothers me is when people refuse to say “Merry Christmas” and instead opt to say “Happy Holidays!”

Being in education, I have to admit, I fell into this mindset early in my educational career. The reason had to do less with offending anyone, but rather I just didn’t want to get in trouble from administration. However, I realized that in Texas, legally, I couldn’t have been in trouble. And this last May (2013), the Texas Legislature made sure that everyone would know that it is “legal” to say “Merry Christmas” and even display traditional Christmas scenes, like a nativity set.

House Bill 308, which was passed in the summer, states:

(a) A school district
may educate students about the history of traditional winter
celebrations, and allow students and district staff to offer
traditional greetings regarding the celebrations, including:
(1) “Merry Christmas”;
(2) “Happy Hanukkah”; and
(3) “happy holidays.”

(b) Except as provided by Subsection (c), a school district
may display on school property scenes or symbols associated with
traditional winter celebrations, including a menorah or a Christmas
image such as a nativity scene or Christmas tree, if the display
includes a scene or symbol of:
(1) more than one religion; or
(2) one religion and at least one secular scene or
symbol.

(c) A display relating to a traditional winter celebration
may not include a message that encourages adherence to a particular
religious belief.

SECTION 3. This Act takes effect immediately if it receives
a vote of two-thirds of all the members elected to each house, as
provided by Section 39, Article III, Texas Constitution. If this
Act does not receive the vote necessary for immediate effect, this
Act takes effect September 1, 2013.

The bill was sponsored by State Representative Dwayne Bohac. He states his reason for authoring the bill as:

“This bill originated when I picked up my first grade son from school last year and asked him how his day went. He told me that his class had decorated their holiday tree with holiday ornaments. When I asked what a holiday tree was, he told me it was the same as a Christmas tree. After inquiring with school officials as to why the term ‘Holiday Tree’ was being used, it became apparent that the school was fearful of litigation.” ~ Texas State Representative Dwayne Bohac 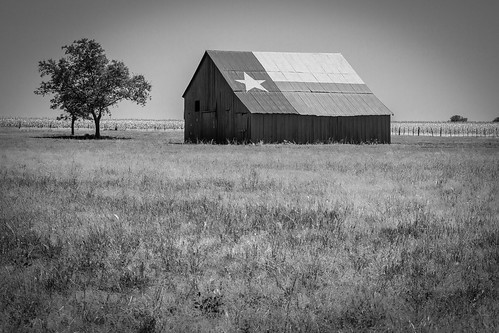 Let me say this again, it was never illegal to say “Merry Christmas” in a public school setting.  There has just been a lot of misinformation and unknowns!  HB 308 just provides the documentation that educators could point to whenever anyone questions it!

I’ve said it on recent podcasts that I have been on that my schol district and state for that matter are a lot more conservative than others (common core be damned – we don’t use it).  I have access to the curriculum and I have never noticed any socialist agenda.  And, we rarely use text books, although it a legal thing that we have to have them…and purchase them!  But that doesn’t mean that we shouldn’t be active in monitoring AND not bowing down to those that get LOUD over the use of “Merry Christmas” or anything of the sort.  Because we still have those around that will try to silence us – even here in Texas!

There is a website dedicated to promoting passing Merry Christmas Bills sponsored by Texans to help spread the word.  You can also read comments, and sign a petition to get a similar bill passed in your state.

Have a MERRY CHRISTMAS!