Home
Faith
What do you know about Islam?
Tweet Pin It 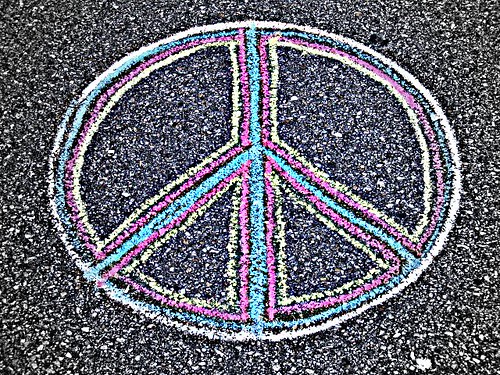 I often hear that Islam is a religion of peace.  I don’t believe that!  I think that we want to see other societies and cultures from our American values.  We value life, all life.  For instance, many couldn’t understand the Kamikaze pilots of WWII.  Who would willingly fly their plane into a ship, ending their life?  They had different values.

But we don’t hear about this aspect of Islam.  They don’t touch it.  For some reason, our politicians and media are hell bent on watering it down and if someone says something, or brings it up, they are labeled as Islamophobes, or some other hate-filled something or other.

So is Islam a religion of peace?  No, it’s not.  There I said it!  I don’t care if you don’t like it!  But don’t take my word for it, look it up and research it.  I have provided some links that you can review yourself, but don’t stop there.

One last thing, I know people that bring up the Crusades and how bad Christians treated Muslims.  That was hundreds of years ago.  The difference when Christians do something wrong, or anti-Christian, is the Christian community (a vast majority) will speak out against it (think the stupid people from Westboro Baptist).  But when Muslims kill someone, the Muslim community doesn’t stand up.  Yes, one or two Mosques might say something, but that is rare.

I’m not advocating that we kick all the Muslims out of the US.  I’m not advocating shutting down mosques.  This is America, worship the way that you like.  But I’m advocating for awareness, true awareness.  For instance, have you heard these quotes by Recep Tayyip Erdogan, the Prime Minister of the “moderate” Islamic nation of Turkey,

“One cannot be a secularist and a Muslim at the same time.  The Muslim world is waiting for Turkish people to rise up.  The mosques are our barracks, the domes our helmets, the minarets our bayonets, and the faithful our soldiers…this holy army guards my religion.”

Regarding democracy, he said:  “You ride it until you arrive at your destination, then you step off.”

And finally:  “There is no “moderate” Islam.  Islam is Islam and that’s that.”

The links below are going to be pro-Christian.  So some people might think they are biased.  But they are linked and like I mentioned, you should check it out for yourself.

Ten Obvious Reasons Why Islam is NOT a Religion of Peace

What does the Religion of Peace Teach About…Hatred and Hell